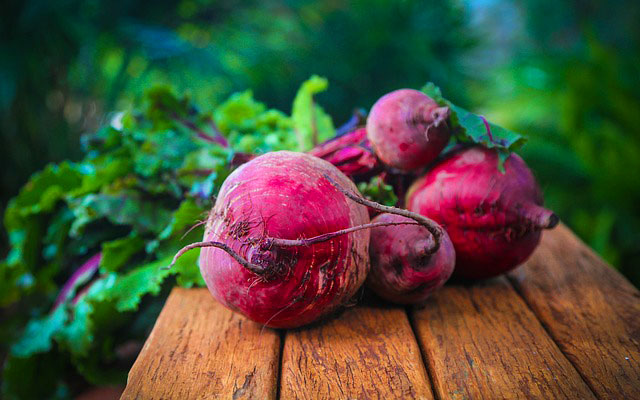 The answer to this question is simple, because it increases physical stamina of the body. But that’s not the only advantage of this juice!

It is customary, especially in Anglo-Saxon countries, that individual who work hard drink the juice of red root, and the reason is very simple: it increases physical endurance. There is no question if it’s healthy food, but is that really one of the benefits of beet juice? It seems to be, at least if we consider interest showed by various researchers that deal with sports medicine.

This benefit is attributed to nitrates in the juice. As soon as they enter the body they start to produce nitric oxide, a powerful vasodilator. It improves the flow of blood in the body and the oxygenation of the muscles, which become more durable.

However, beet juice is interesting for several reasons. It contains large amounts of vitamin C and folate, potassium, fiber and antioxidant polyphenols.

It seems that our grandmothers were right, beetroot is extremely healthy. Its impact on human health is still being studied: betalains allegedly prevent degenerative diseases associated with oxidative stress.

More ingredients from the root stimulate natural processes of regeneration of blood cells, and regular consumption of fresh beetroot and beetroot juice lowers blood pressure. Another important asset of beetroot is a high iron content. Because it is a natural source and it comes in “with others,” a series of trace elements such as potassium, magnesium, calcium, manganese and sodium, our body easily absorbs it and uses it in metabolic processes.

A word of advice: to fully exploit benefits of beet juice and enhance sport performance, it is recommended to consume uncooked beetroot juice. The cooking reduces the nitrate content.

It turns out that two cups of beetroot juice per day lower blood pressure, particularly systolic (upper). This fact, however, is more pronounced in males than in females. In this case, it is because of the nitrates, which could be found in other vegetables (spinach, celery, radishes, lettuce …).

Other interesting facts about beet:

1. In some cultures, if a man and woman eat the same beet that means that they will fall in love.

2. When you boil the beet massage the remaining water into the hair root, you can eliminate dandruff.

3. The Assyrian text that dates from the year 800 BC, describes and beetroot as part of the hanging gardens of Babylon, who were one of the Seven Wonders of the World.

4. Since the 16th century the beets have been used as a natural red color. In England in the 19th century beet was used as a hair dye.

5. In Australia, it is common to put thinly sliced beets in the burgers.

6. Beetroot has a very high percentage of sugar. However, sugar from beets is slowly excreted after eating.

As you can see from this text benefits of beet juice have been recognizes awhile ago. It is a great way to improve your health easily, just make sure you go for organic. 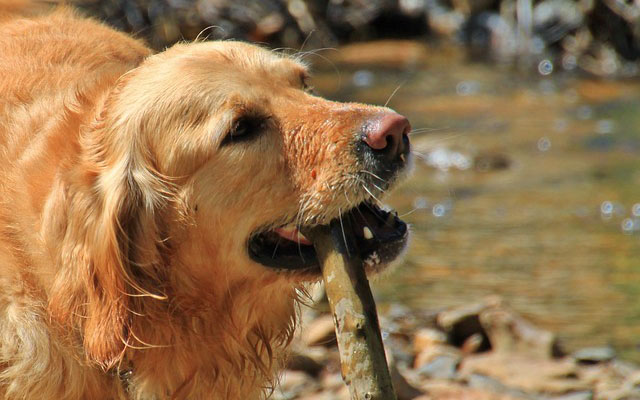 Teach Your Dog Not To Bite Things

No matter how cute and cuddly they are, nibbling on everything they can get their teeth on can drive you crazy as a pet owner.…read more → 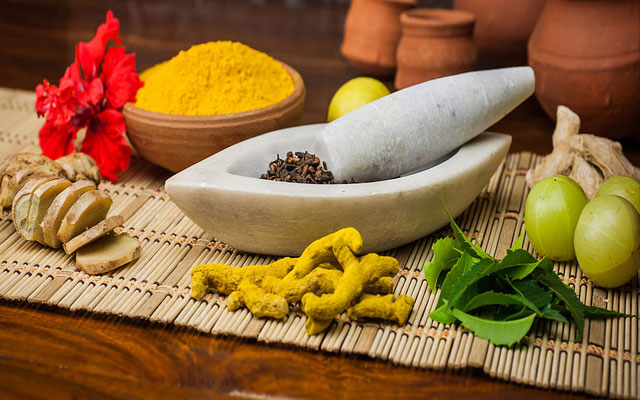 The Most Important Ayurvedic Herbs For Detoxification

Ginger (Velek) Ginger rhizome is highly prized since ancient times. It encourages all phases of digestion, from the digestion itself, to the absorption process, as…read more → 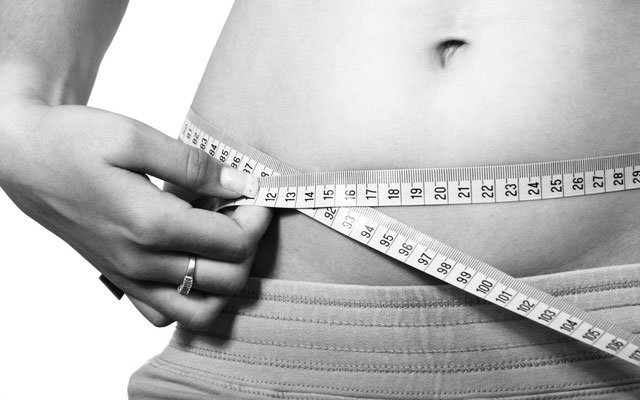 Get Rid Of Stretch Marks In Three Steps

It's time for summer clothes, and you spotted pink lines on stomach, breasts, hips and buttocks? Weight change has made big difference and now the…read more →