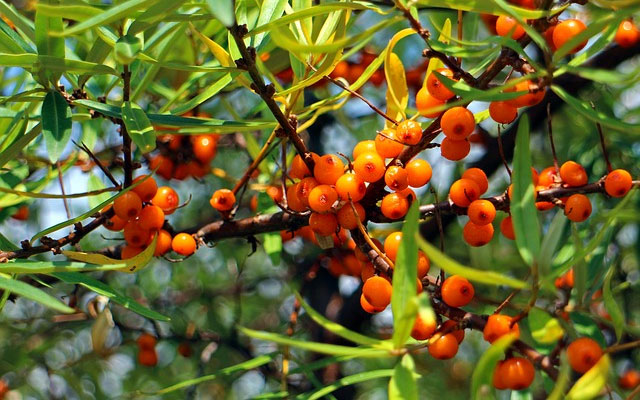 Sea buckthorn is proven to help with many ailments, from fatigue to cancer. It is also very helpful when it comes to weight loss due to its rare omega-7 fatty acids that signal the body to stop accumulating fat. Sea buckthorn berries (lat. Hipophaerhamnoides) have been used by people for thousands of years.

It is one of the first inhabitants of the planet being more than two million years old. Its natural habitat is in Asia and Eastern Europe. This deciduous plant grows as a spiny shrub (three meters), and rarely it can reach the dimensions of a small tree (up to ten meters).

The articles about the healing properties of sea buckthorn can be found in the books of the ancient Greeks. There are references on the use of these medicinal berries found in the Tibetan medical books.

In Tibet, sea buckthorn oil is called Oil of life, and in Russia and China it was included in the medical dictionary as food and as medicine. Chinese army used it to help soldiers who had altitude sickness. It has also been used to eliminate the negative consequences of cosmic radiation.

Its berry has a unique and fascinating composition that includes 190 phytonutrients and which give it its amazing benefits.

It contains almost all known vitamins and minerals and is a powerful antioxidant.

In addition, sea buckthorn oil is the only vegetable oil that contains all omega fatty acids – three, six and nine and in addition has the highest percentage of very rare omega-7 fatty acids.

Nowadays it is proven that it is useful for the treatment of many ailments such as fatigue, infections, cardiovascular disease, skin problems, ulcers and even cancer. It has been traditionally used with asthma, chronic cough and other problems related to respiratory system, and it also strengthens the defense of the organism and prevents infection.

Sea buckthorn oil lowers harmful cholesterol and C-reactive protein, which is known to damage the cell and is associated with some diseases, such as heart disease. When it comes to cancer the properties of sea buckthorn are impressive, so is its effectiveness in preserving cognitive abilities in the treatment of degenerative neurological diseases that involve the deterioration of motor skills.

It can also help you with weight loss. As we mentioned above omega-7 fatty acid composition in the plant signals the body to stop to accumulating fat. Sea Buckthorn can be used in many ways, for internal use it is used as an oil, juice or syrup. The recommended dosage is one to three tablespoons of syrup, two teaspoons of oil or 28 fresh berries daily.

For external use – for treating dry skin, rash, and injury it is used as oil. Oil is applied to the affected area once or twice a day. Believe it or not you can make delicious jams from sea buckthorn as well.

Important notice: Do not consume this herb if you are taking anticoagulant drugs. 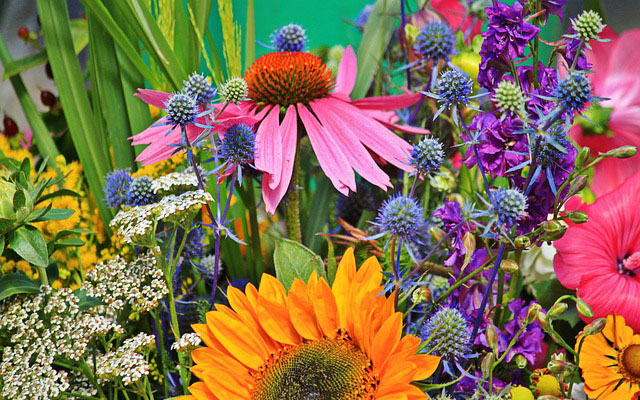 We can always find the best way to get rid of problems brought with the change of seasons in the nature itself. Best preparation for…read more → 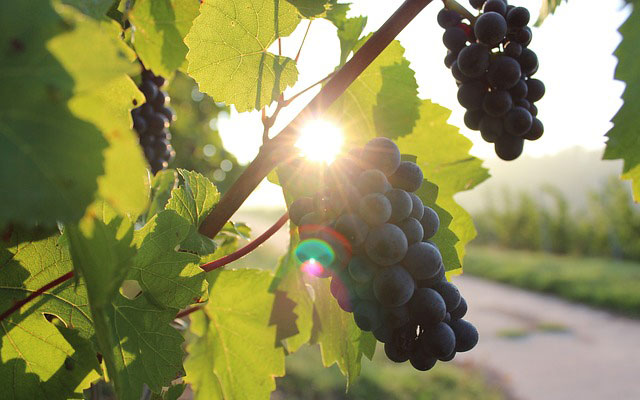 9 Incredibly Beneficial Fruits You Can Buy At Your Local Store

Fruit is the nature’s candy and even though many of them are delicious and incredibly beneficial, we still don’t consume them as much as we…read more → 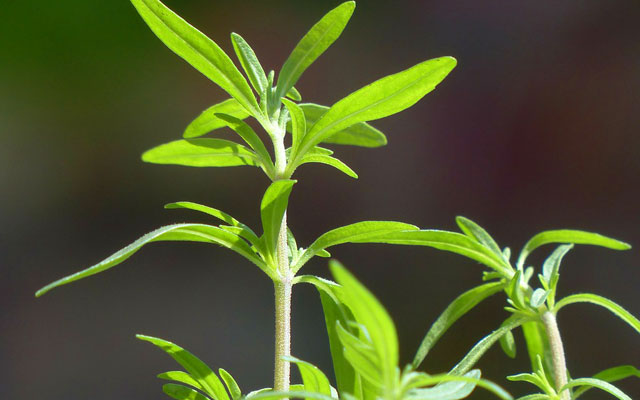 Savory is very healthy in its entirety. It contains a specific essential oils, but thymol and carvacrol dominate. It also contains enviable amount of cellulose,…read more →