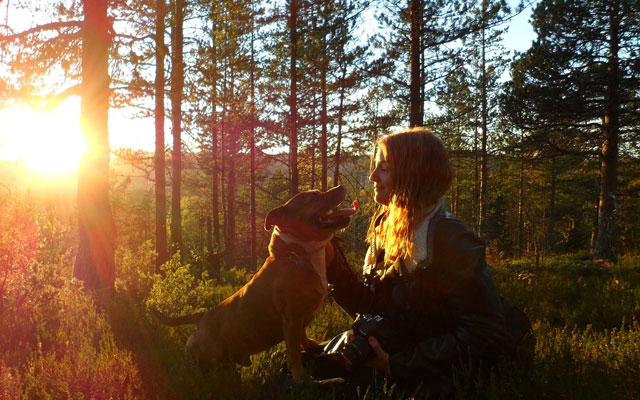 Dogs are most afraid of everyday noises like cars and traffic, and if you let them off the leash, they’ll probably just run away. The relation of the owner and the dog is crucial in overcoming fears and so they’ll be calm in unpleasant situations.

Trauma they suffered in the first weeks of life can leave deep scars, and sometimes unsafe and scared puppy later becomes aggressive and neurotic dog. Although there is no hard evidence, it is the fact that by their behavior one can see in what kind of family they live, whether they suffer or have fear of something.

Fear is not something they are born with, they acquire it. Trifle or seemingly unimportant event that escapes the human eye can be significant from a dog’s perspective and something that will mark him for the rest of his life. The most common causes veterinarians classified into several groups:

• Fear of sounds that they do not know the origin,
• Fear of traffic,
• Fear of humans and other animals, and
• Fear of veterinarians

You can see if the dog is traumatized just by its behavior. In animals there is no deception. If not at first, then definitely at second glance it becomes clear what is bothering them and causing discomfort. No need to be a great expert, it is enough just to pay attention.

Dog’s fears manifests through nervousness. Sometimes they want to attack, or bite. Sometimes they try to escape, to run away while you are in process of therapy. An animal that has not suffered any aggression and is not traumatized will evade people.

Key to overcome the trauma can be borrowed from the psychology of man. While the dog struggles with “demons”, the owner must not forget to give his pet all possible love and support.

It is possible to carry out therapeutic procedures, by bringing the dog’s psyche in the same situation in which something bad happened and aroused fear.

In these circumstances, the dog should relive the situation, this time with you. He will feel your closeness and that will make him feel secure. You need to cuddle, snuggle and show that current situation is not a big deal.

It happens, however, that treatment and all the effort sometimes have no effect. The bad memories from the time of early development can stick in their minds and become part of it. Fear is the main trigger of aggression, and the differences between the races have no crucial role in this.

The behavior of the owner is the main link and a key factor in getting the dog out of the vicious maze of trauma, say veterinarians. The one who is afraid attacks. American Stafford and Pit Bulls are labeled as dangerous dogs, but this label perhaps is not fair. If the dog was not abused and had no reason, it probably will not manifest aggression, as will a little dog who is traumatized and who lived in bad conditions.

Particular problems arise with the fear of abandonment, when animals cannot endure the loneliness. The idea that they are left cause chaos in their head and that is why the violent reactions surprise the owners. That is why they howl all day, eat furniture, and make a real mess. These are all signs of emotional depression where the dog feels abandoned and is trying to attract attention.

Dogs also have their own emotions. Good days and bad days, just like us. They know who they love and who doesn’t deserve their attention. The dog owner should understand that he is surrounded by spiritual beings, and if there is a problem that was ignored, it can lead to organic consequences. Therefore, treat your pets as family members and you will always have a harmonious relationship. 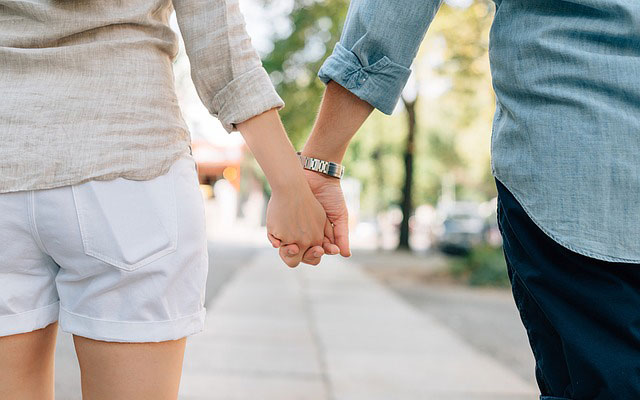 Just to know that somebody loves you makes a great day better. However, fun, excitement and love are just one side of relationship. Fights and…read more → 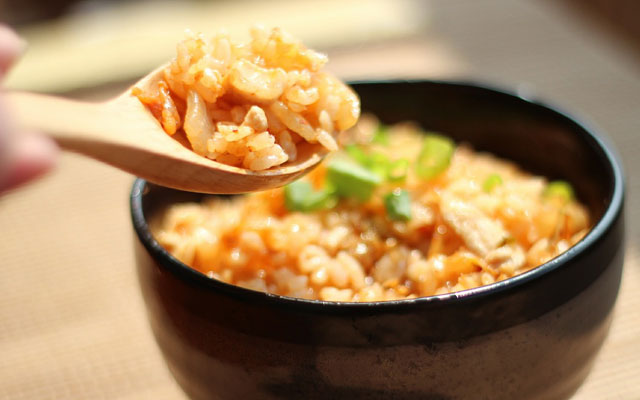 Supposedly with Asian diet, you can lose 5 kg in just a week. The diet is effective because it restricts input of calories from 800…read more → 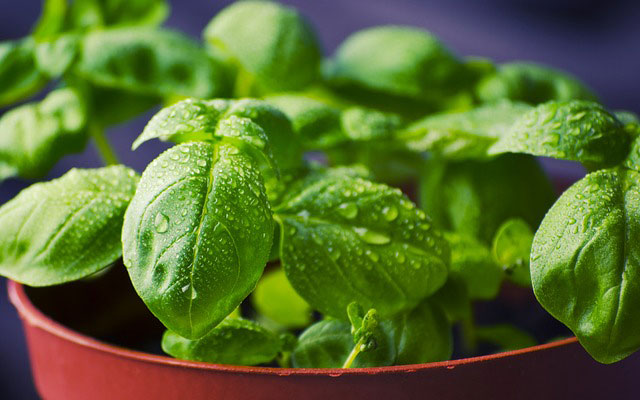 Basil And Its Uses

In addition to pasta with pesto, you can use basil to make vinegar, oil and tea. It is an excellent way to stimulate digestion. Basil…read more →