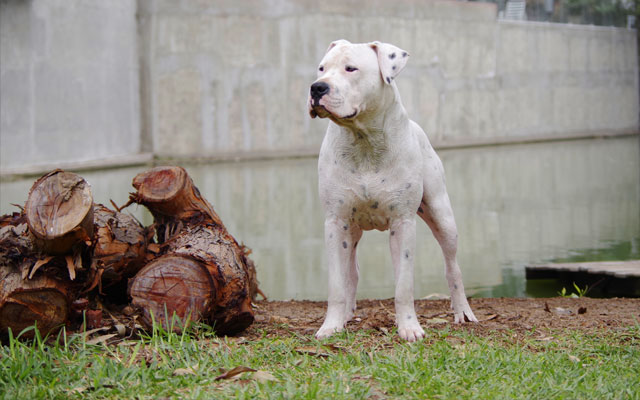 This dog breed was created by Dr. Antonio Nores Martinez, well known doctor from the province of Cordoba. The breed was developed by crossing mastiff, bulldog and bull terrier, and it soon became recognized for their strength and stamina as well as intelligence.

Although it was mainly bred to be strong, it’s adaptability has led to him to be really good hunting dog also. Dogo Argentino proved to be a noble companion, as well as loyal and invincible protector of those he loves. The harmony and balance of the dog, as well as excellent athletic characteristics made him a dog that defies exhaustion and various weather conditions, but also helps him to be fearless protector.

Dogo Argentino is a cheerful, affectionate, submissive, friendly and relatively quiet dog. It is always aware of its strength and they are rarely aggressive. When it comes to other dogs, they can be quite dominant. When hunting, this breed is doing it deliberately, quietly and courageously. They are excellent as house protectors. A dog that is loyal to the family, playful and cheerful.

Their appearance is harmonious and energetic thanks to strong muscles that stand out from their firm and elastic skin.

Height in males is 62-68 cm and females from 60 to 65. The head looks strong and powerful, without abrupt angles or distinct depressions.

The snout is strong, long and properly developed in width. The profile line is slightly concave, which is feature of this dog breed. The jaw is strong and well formed with large teeth.

The eyes are dark or hazel, protected by eyelids that have black pigmentation. The distance between the eyes is fairly big. Their expression is lively and awake, but at the same time extremely strict, especially when it comes to males. Ears are high and spaced apart, mainly due to the width of the skull.

The neck is of medium length, strong, muscular and raised. The topline is flat. The back is strong, with fully developed muscles that makes the profile of a dog look sunken when in fact it is not. Stomach is gently collected above bottom line of the thorax, but not as much as in greyhound. Tail is placed moderately high, saber-shaped, thick and long.

The front legs are rave and vertical, as seen from the front or profile. Front feet are rounded, short, and strong. The hind legs have right angles,they are strong, slightly parallel, giving the impression of great strength.

The skin is medium thick, but smooth and elastic. The hair is everywhere the same, short, flat, smooth to the touch, the average length of 1.5 to 2 cm. Density and thickness of the coat varies on climate they live in.

This breed doesn’t have a lot of health issues, but problems with hips, elbows and loss of hearing have been reported. Their life span is 10 to 12 years. 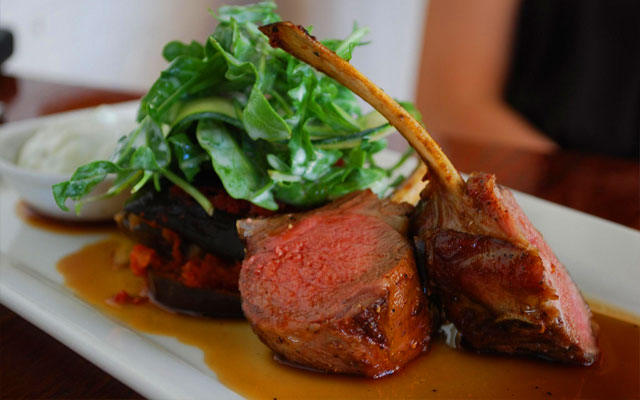 People like or dislike the lamb, there is no middle. If you like it, with our recipes you'll love it even more, and if you…read more → 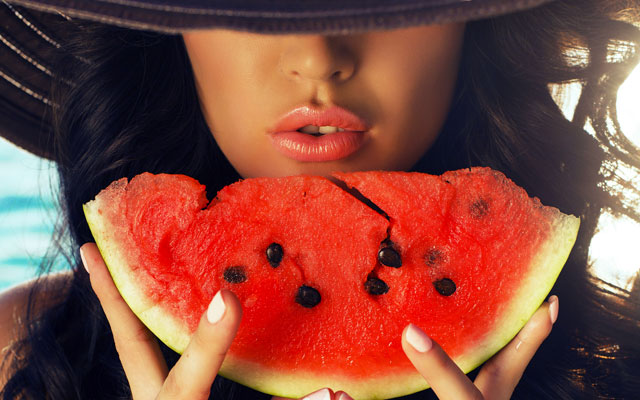 Watermelon consists of 92 percent water, so it is an excellent choice for hot summer days. However, even though watermelon is filled with water, it…read more → 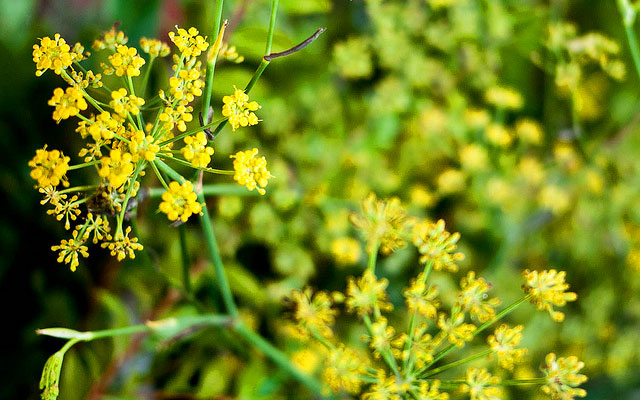 This interesting and useful plant sheds its perfume on meadows from spring until late autumn. Wild fennel or anise naturally grows along the coast of…read more →