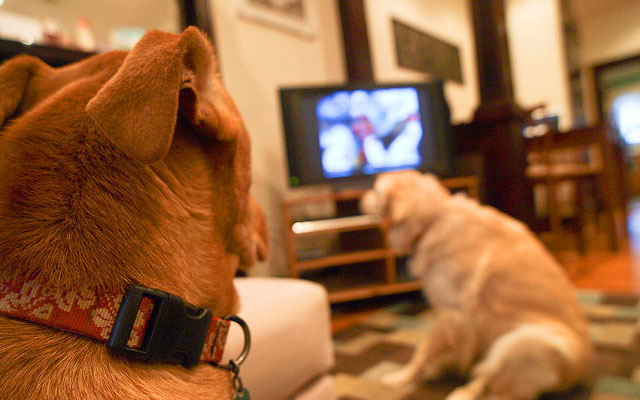 The first dog television in America Dog TV plans to begin releasing short educational clips so dogs can learn something new while alone. When it comes to watching television, the dog owners are divided: some claim that their dog enjoys listening and looking at the animals on the TV screen, while others say that their dog shows absolutely no interest.

How the dog experiences video footage, what do they see and why are there differences when it comes to this subject? We can hardly point on a special scientific research, but what we know so far seems enough to explain.

Firstly, more dogs react to the shooting angle which is in the level of their eyes. Dogs are delighted to watch the animals run in nature captured from their point of view and perspective. The situation changes if instead of live animals they watch a cartoon.

They are aware that something is moving, but movement of animated figures is never so precise like the real animal movement, so the dogs are not overly fascinated. Again, this depends on the breed of the dog. Greyhound is driven by smell, and by its very nature it is not very interested in TV. Terriers are motivated by subjects that move, and they will often bark when they see an animal on the screen.

There is no doubt that dogs recognize what is in images and pictures. In one study, the dogs smelled the same body parts of animal as they would if they actually met in real life.

But the problem with the video clips, specifically television screen, comes from another source, and that is the way in which the dog’s eyes work in relation to human.

Standard TV screen displays about 60 frames per second (frame rate), and the human ability to perceive blinking has an average of 55 Hz. A gradual shift in the image continuity gives the illusion of movement to humans. Dog eyes perfectly detect movement and they perceive blink at about 75 Hz, which means that a standard television screen blinks rapidly and alternates images. They need a lot more frames per second to see moving image.

As modern digital televisions and plasma screens include a much larger number of frames per second, this solves the problem of flashing images, so theoretically dogs today can enjoy watching television like people. American producers hastily seized the idea, and now we have the first dog television named Dog TV. As the name suggests, is designed only for dogs including the color, sound and camera angle.

They emit short video segments from three to six minutes, which should make dogs relax, encourage them and entertain, expose them to everyday situations and adapt to house rules. The program scheme is allegedly conducted with the support of experts, and should help the dogs that have a fear of separation or have anxiety problems when the owner is absent.

An additional idea is to start with the short educational clips, so that the dog does not waste time while alone. It is supposed to teach them new commands and help them learn easier. Does all this make sense and whether the dogs will actually be able to learn from watching television remains to be seen, but DogTV could offer us those answers. 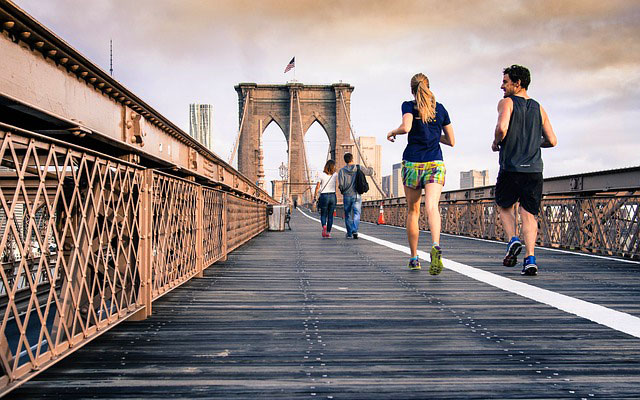 Whether you exercise to lose weight or to be fit, exercise changes you. In this article, we will disclose some misconceptions about exercise in which…read more → 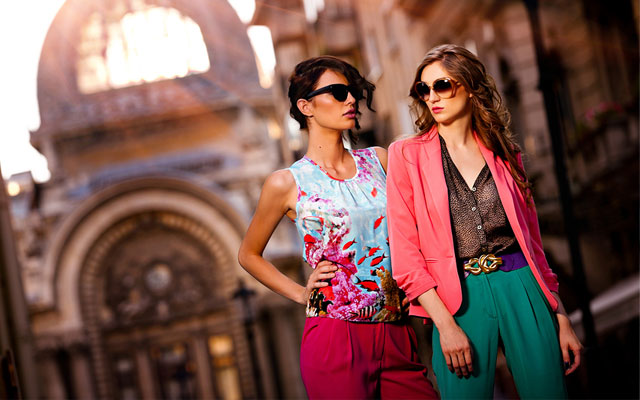 How To Wear Bright Colors And Bright Tones

Bright colors are in trend this spring, but the question is - does every woman know how to present the clothes in these hues? If…read more → 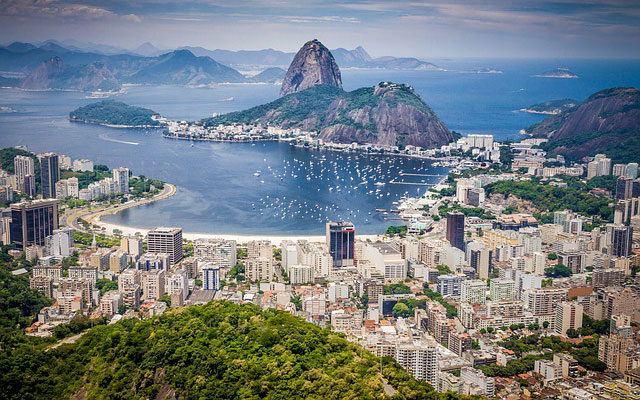 10 Most Beautiful Coastal Cities In The World

If you like beaches and seaside but you don't want to leave urban scenery, you can have it both with these ten cities. 1. Honolulu…read more →