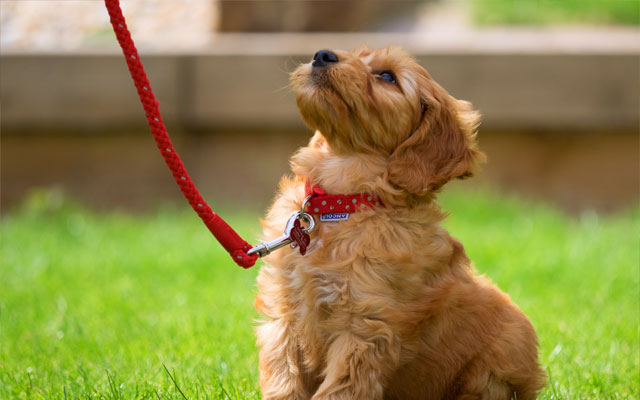 If you and your pet enjoy walking, it is important to get it used to a leash. Doing this and teaching your pet not to pull while walking are basic things that your dog should know, it is first step toward good manners. As it usually happens, everything is easier to do and learn at a young age, and the same goes for dogs. It is best to start while your dog is still a puppy, but even older dogs can learn this very successfully.

To do this properly it is important to:

– Do not punish the dog – In addition to being inhumane it also creates a conflict with the dog and it will not bring the expected results because the dog has yet to learn what you want from him.

– Always reward the dog for everything it does well.

– Do it in short intervals – Train your dog for 5 minutes, and then play with him or let him rest. Learning a new task is a great mental effort for a dog. As you progress, gradually increase the duration.

Step 1 (getting used to the presence of collar and leash)

When a dog is first introduced to the collar, it is important that the collar is connected to something positive.

Show dog collar and immediately reward him with tasty snack. Then let him sniff the collar and again reward him.

Repeat this a few times until the dog connects a collar with a prize. The next phase is to put it on the dog for a short period of time (a few seconds) and immediately reward him and then take it off.

Repeat this several times, but always so that the dog gets a reward only when his collar is around his neck. After couple of tries you can gradually extend the time of holding the collar while at one point dog begins to ignore it totally.

In the beginning do not leave the collar while you are not present, so the dog would not hurt himself while trying to remove it. When the dog gets used to it, repeat the same thing, only with a leash attached. When he ignores the leash, reward him. Be imaginative, sometimes a dog will quickly understand what you want from him, and sometimes it will take more of your patience.

When the dog learns to ignore the collar, and the leash, do not forget tasty rewards. With the leash in the hands move in the opposite direction from the one in which he is going, making sure not to pull a lot. When he comes where you want, quickly reward him. Repeat this until the dog learns to receive a reward when he follows.

Ignore biting or playing with the leash and reward the dog only after the walk. When you see that your dog walks nicely on a leash in your home or yard, proceed slowly to new situations and introduce other distracting factors. For example, you can repeat the exercise in front of your building, then not far from a group of people, and later not far from other dogs and so on. 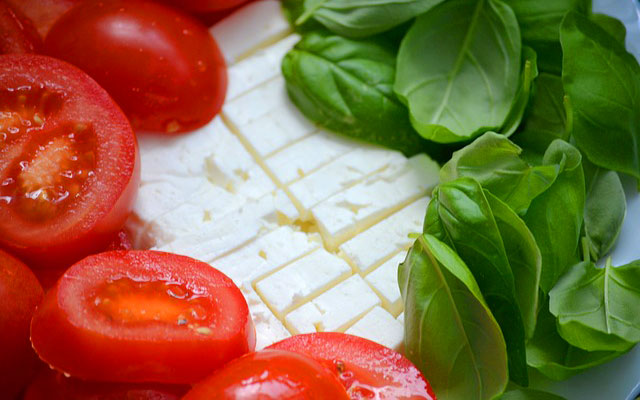 If you didn’t try it, you probably think that goat cheese has an awful taste and smell. However, it is just the opposite. Not only…read more →

Exercise is still most effective way to keep the weight off, but besides that we bring you 24 great effortless ways to achieve this famous…read more → 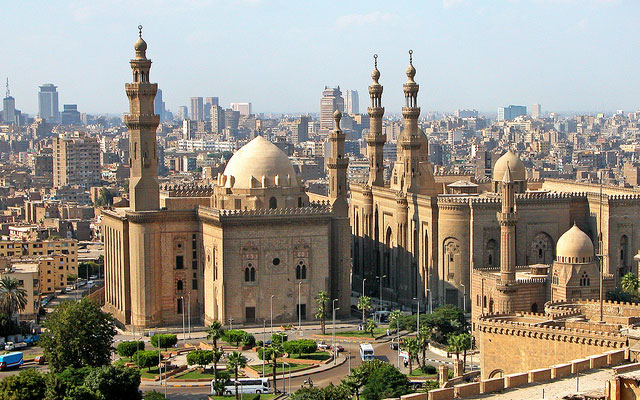 Secrets Of The Egyptian Beauty

When you arrive by boat from distant shores you can see true biblical views. Palm trees and fields that are still untouched, and behind, the…read more →