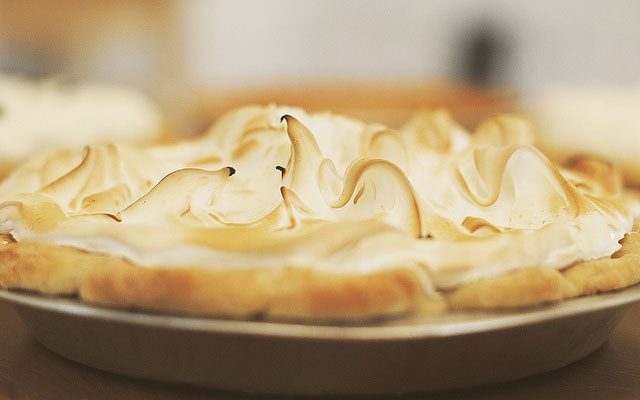 Even though it can seem complicated to make a delicious dessert, it’s really not. Here is one of our favorite desserts which is also easy to prepare.

We begin with the preparation of the first of two layers of dough. Smash an egg in the whipping bowl. Bust four eggs more and put whites on the side, and add the yolks to the bowl with one egg. Add four tablespoons of sugar and mix it with mixer until the sugar dissolves. Add 2 tablespoons of flour, 70 ml oil and 1/2 pack of baking powder, stir until the mixture is united.

Apply the mixture to baking pan greased with margarine. Put baking pan in the oven, bake for 25 minutes at 200 degrees and remove it from the oven. Take chilled dough out of the pan and cut it into cubes. We begin with the preparation of the second of two layers of dough. Bust three eggs. Add egg whites in the bowl with four egg whites left over from the first dough and put the yolks in bowl for whipping.

In the pan in which we baked first dough put cooking paper greased with margarine. Put the mixture for the second dough in a baking pan, then put it in the oven and bake for 20 minutes at 200 degrees and remove it from the oven.

We begin with the preparation of the filling. The remaining egg whites mix with mixer. In that bowl add six tablespoons of sugar and mix it until the sugar dissolves. Put the bowl it in the fridge. In a pot on the stove put the milk and five tablespoons of sugar. Mix pudding powder with water and add to the milk when it starts to boil in a saucepan on the stove, don’t forget to stir constantly.

When the pudding gets necessary density, take the pot from the stove. Take cooled beaten egg whites out of the fridge. Gradually add them to the chilled pudding and stir until the filling is united. Apply the filling to the dough in the pan. Then line up in baking dish cubes made from first dough.

Place the casserole dish in the refrigerator. Use wet knife to cut the chilled cream cake following the cubes from first dough. Put two pieces on a platter for serving and sprinkle them with powdered sugar. Decorate with semi circled kiwi. For a great ending of this tasty dessert we suggest you to drink a cup of black coffee.

Health From Your Own Garden

Hearing about all unhealthy additives and methods used to treat fruits and vegetables, it seems like an awesome idea to have your own garden, whether…read more → 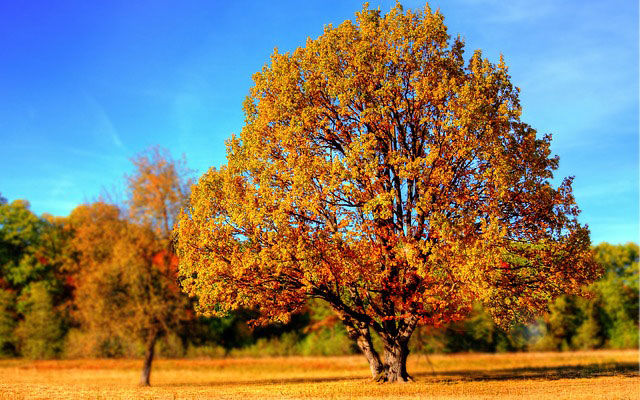 At the end of summer and beginning of autumn nature gives us different solutions for seasonal disorders. Nature is already tired from the summer and…read more → 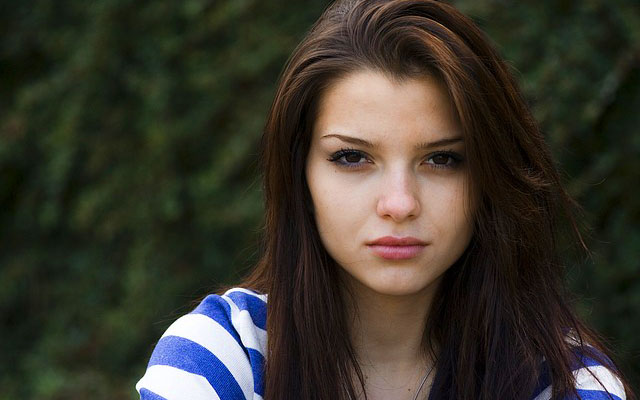 Face Is The Mirror Of Your Body’s State

The gastric ailments are becoming a pressing problem in Western societies. People mostly heal them with pills that are accessible without a prescription. The truth…read more →