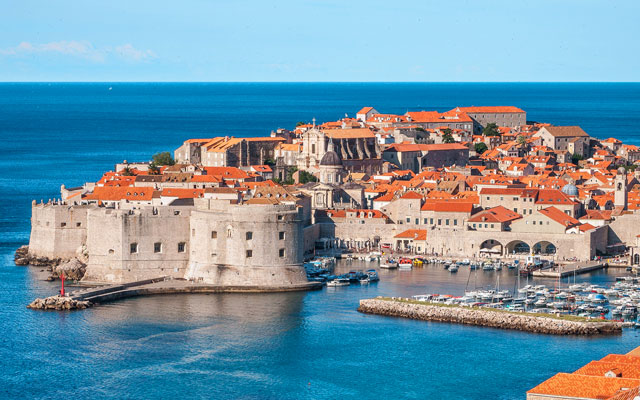 If you never visited any of the places surrounding Adriatic sea, you simply have to. Croatian medieval atmosphere is best felt on the cobbled streets of Rovinj and the restored Old Town of Dubrovnik. Croatia has some of the most beautiful Roman ruins, including enormous Diocletian’s Palace in Split.

The magic of Dubrovnik lies in its Old Town, which will be remembered by the narrow and steep streets, marble squares, fountains, renaissance palaces and museums, monasteries and churches. All of them are very old, made of white stone and covered with patina of bygone times. Dubrovnik city walls were built between the 13th and 16th century and they’re intact. View of the city and the sea is fantastic, and the walk along the walls will most likely be the highlight of your visit to Dubrovnik.

Rovinj is a picturesque town of cobblestone streets of the coast of Istra, a heart-shaped peninsula in northwest Croatia, which belongs to Slovenia. Large pine forest surrounds the town creating harmony and peace.

Split is the heart of the province of Dalmatia. It is located 150 km north of Dubrovnik, and is the largest Croatian city on the Adriatic coast. In the 4th century it was the place where Roman emperors were retreating, and probably the most famous one was Diocletian.Croatia has more than 1200 islands and you have to visit at least couple of them. The most beautiful are Korcula, Mljet, Rab, Solin, Krk.

When you arrive to Montenegro you have to visit are Bay of Kotor, Budva, Perast and Ulcinj. Bay of Kotor is probably one of the most beautiful bays in the world. Located at the end of the Bay of Kotoris a medieval fortified town with a turbulent history whose authenticity and beauty is breathtaking.

Walking through a labyrinth of narrow cobbled streets, you’ll find stunning squares, ancient churches, many bars and restaurants with a friendly atmosphere.

The city is tucked away between the blue sea on one side and steep cliffs of the mountain Lovcen on the other.

The path to the tallest point is demanding, but after covering 1,500 steps you will be able to visit some of the old fortifications at the top that will give you most amazing views.

Budva is the most popular resort in the country where you can find beautiful beaches and magical fortified old town. The picturesque old city center lies on a small peninsula, with its narrow, winding streets which hide many historical buildings, churches and squares.

Most fortified part of the city walls is called Citadel which is situated in the immediate vicinity of magnificent church of St. Trinity built in 1804.
Budva Riviera is about 30 km long and is known as one of the most beautiful places on Adriatic, which is characterized by many small resorts and fascinating historical heritage. While in Budva, visit a unique tourist resort of Saint Stefan.

A small but magnificent city Perast had some of its best architectural achievements in the seventeenth and eighteenth century, at the time when it belonged to the Venetian Republic. The typical Venetian baroque architecture is almost unbelievably preserved in palaces Bujović Seminary, Badović and Smekja that were once owned by wealthy sea captains.

City of Ulcinj is the oldest city on the Adriatic coast located in the south of the Montenegro coast. It is a great base from which you can visit a nearby Bar, Skadar Lake or other neighboring places. Even though the city is not as striking as Kotor, it is still very charming with a beautiful old town and the numerous churches, squares and fortresses. 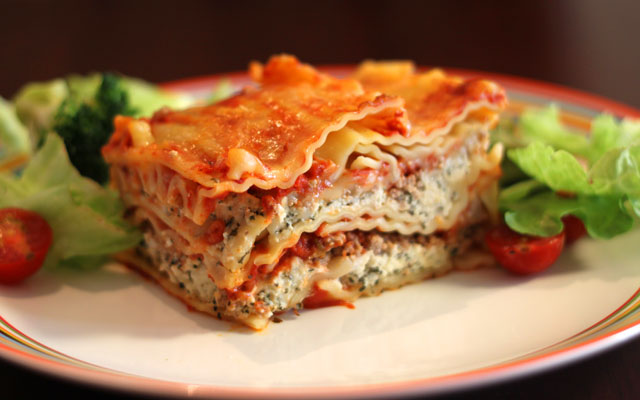 It can be hard to lose weight and stick to the lean diet if you can’t eat some of your favorite meals. However, on the…read more → 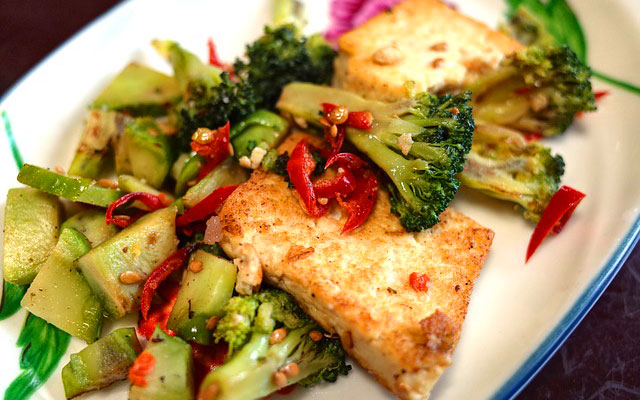 Do you want to change your lifestyle habits? Start with meat. Meat is not the most important food group and you can choose to eat…read more → 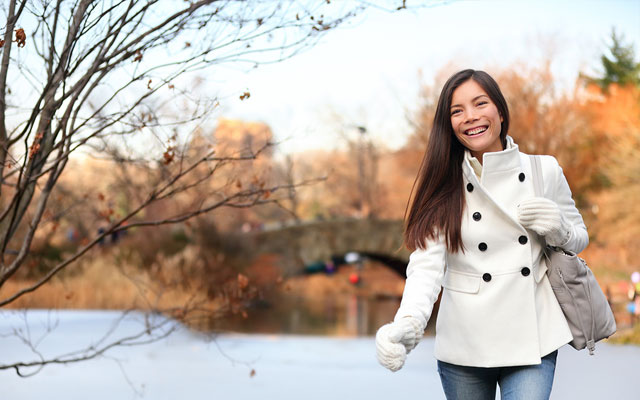 Let’s be honest, losing weight can hard, especially if you live a fast pace life that doesn’t leave you any time for personal improvement. So,…read more →