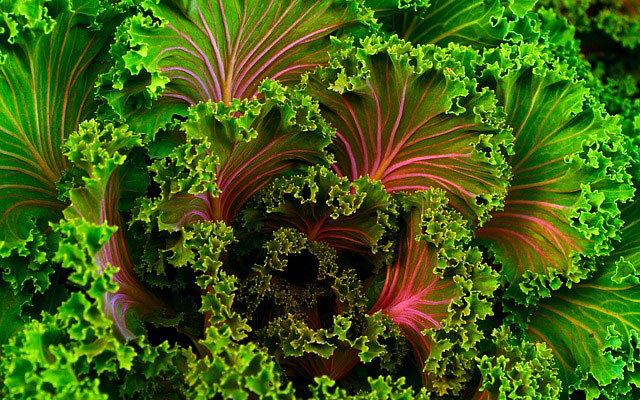 This leafy cabbage-like vegetable is one of main ingredients in many diets because it is rich in nutrients and has very few calories (only 49 in 100 grams), and 0 g of fat. Since it withstands high temperatures and drought, as well as low temperatures and frost, it can be grown throughout the year.

Its leaves are bubbly, and the color varies from dark green to yellow-green. It belongs to the family of cruciferous plants, like cabbage. It contains plenty of fiber and many vitamins and minerals, such as vitamin A, C, K and B-complex and calcium and potassium. The kale is seven times richer in beta-carotene and even contains eleven times more lutein than broccoli.

The darker green color of leaves of this vegetable is indicating a large amount of beta-carotene, i.e. provitamin of vitamin A, which protects the body from harmful effects caused by free radicals. It is excellent in the fight against inflammatory processes, it increases immunity, maintains healthy bones and teeth, and is very important for reproductive health. Thanks to the large amount of vitamin K, kale prevents cardiovascular diseases and reduces the risk of stroke.

Studies have shown that kale reduces the chance for the occurrence of five types of cancers, including bladder, breast, colon, ovarian and prostate cancer. Its preventive properties are associated with high concentrations of the two types of antioxidants, carotenoids and flavonoids, as well as the high amount of glucosamine, which is, in the body, converted to substance that has anti-cancer effects.

The role of vitamin C is also very important, because it remains in the leaves in the enviable quantities even after cooking. This vitamin in the body prevents the operation of free radicals, which affect the occurrence of various forms of malignant tumors.

Isocyanates created from glucosinolates accelerate detoxification processes in the body, and sulfur compounds from kale encourage expulsion of toxins from the body.

Kale is the vegetable that should be avoided by people with kidneys disease and those who have disrupted work of the thyroid gland, because of the substance called goitrogens which can cause more problems, however this substance is to some extent, destroyed by cooking,.

Preheat the oven to 150 degrees Celsius. Prepare two pans with parchment paper, baking sheets and put baking paper on each. Chop kale to the larger pieces. Put it in a large bowl and add the olive oil, lemon juice and oregano. Use your hands to rub the spices in until fully soaked. Season with salt. Bake 20 minutes, until crisp and golden. Remove the pan from the oven and leave to cool for at least 10 minutes. 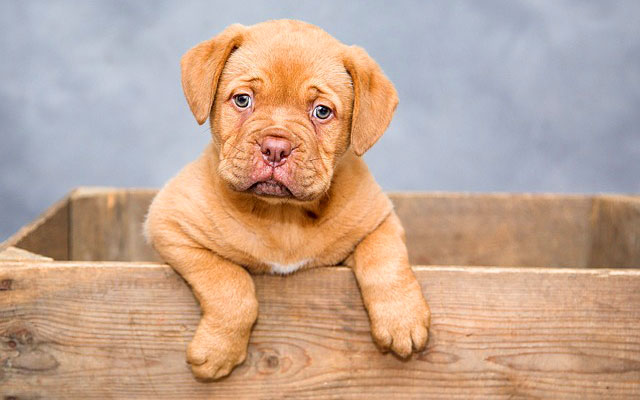 Some studies have shown that more and more people are opting to feed their pets with homemade food. If you decide to give it a…read more → 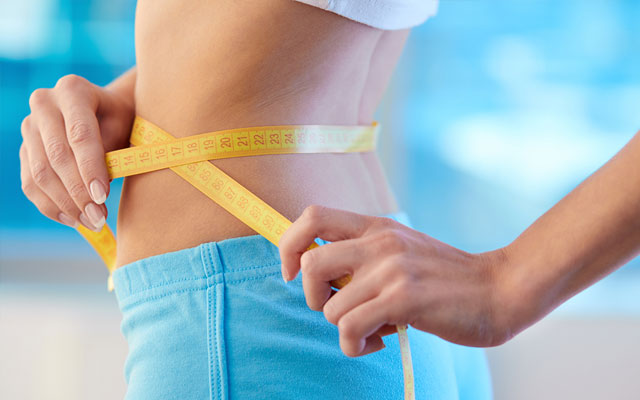 Diet and exercise are not the only way to lose a few pounds. Find out which of these weird tips could help you lose some…read more → 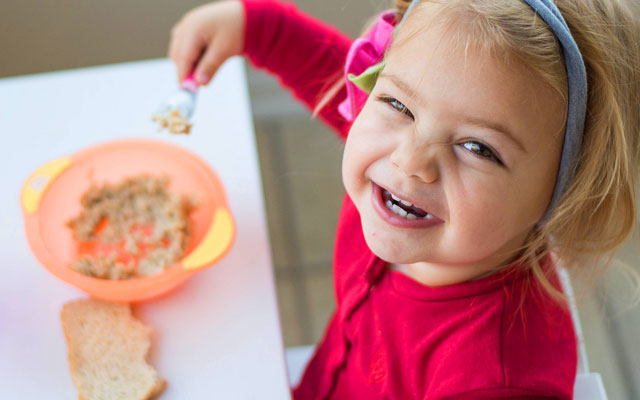 Benefits Of PH Diet For Kids

Did you ever feel helpless while you were trying to boost your child’s immunity and help it fight common infections? Sometimes it comes to situation…read more →