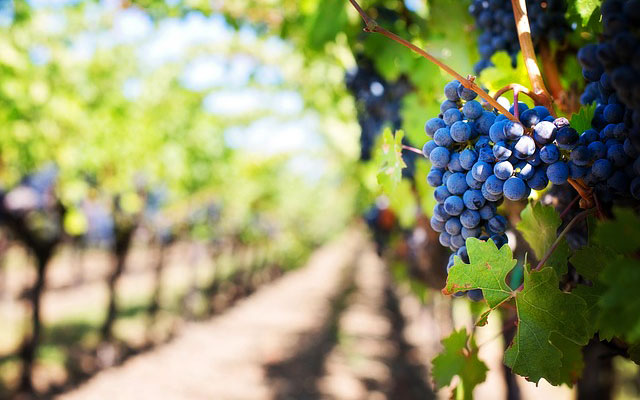 It is known since the ancient times that grapes are healthy food. Grapes were recommended by the Greek and Roman physicians such as Pliny, and Dioscorides. Starting from the 19th century until the present day, usage of treatment with grapes got more frequent, and today is still very popular in France and German-speaking countries.

Number of books contributed to the rising interest in this form of treatment and they revealed numerous benefits of grapes. The author of this book, Latin-American Johan Brandt described how she healed from a serious illness in few months of eating only grapes.

Following her experience many voluntarily tried it, and then the official medicine has decided to explore the possibility of therapeutic effects of the grape. Obviously, the response was great, since 1933. Professor Marcel Labe stated that the Academy can recommend it because it is very effective against a variety of diseases and in general against all pathological conditions that belong to a group called arthritis.

Since then, therapy was several times revived. For example, in 1957 it had a great echo because of the book “The grape cure, a living testament” by Basil Shackleton. In fact, since the beginning of the 19th century grape cure is widely mentioned in the writings and experiences of many naturopaths, not so much as a therapy for the treatment of certain diseases but as strategy to detoxify after the summer and fall. But why is it so good for our bodies to eat only grapes for a few days?

First of all, the treatment with grapes purifies the organism in an important moment of the year.

The body needs to be cleansed of deposits in order to be in great shape when colder days come, so it could adapt to new climatic conditions.

To achieve this goal, water is a very important ingredient, and the grape is very rich in water.

But that’s not all, there are many more benefits of grapes. They are one of the most powerful alkalizing foods, and because of that it is easy to digest it and it is very useful in case of bad indigestion. It contains vitamin groups B, C, A, and mineral salts. Grapes also contain flavonoids, especially in the peal, and especially black and red varieties.

These ingredients, as well as resveratrol have antioxidant and anti-inflammatory effects, which are very successful in preventing relapse. It also contains simple sugars, but does not cause increase of sugar in blood. It is advisable to eat more grapes after an illness or if you are going through a period of physical and mental stress.

One should not underestimate the grape seeds. They are very rich in polyphenols. The oil from the grape seeds, which features a unique sweet and sour taste, is added to salads or used to make cosmetics for face and body –it works perfectly against aging, prevents the appearance of spots on the skin, and even eliminates them.

We have to remind you that the grape juice thins the blood and by doing so it helps to prevent stroke and heart attack. A naturopath Valdo Vaccaro emphasizes that grapes contain melatonin, the same substance used against insomnia and sleep disorders.

It regulates circadian rhythm and is useful in the case of adjustment to new cycles of life, like returning to work after the holiday, or the progressive reduction in daylight. It should also be noted that the composition of the grape juice is very similar to breast milk, but without protein, and that is why it is called “vegetable milk”. This is another proof of incredible benefits of grapes and how nature is generous toward us. 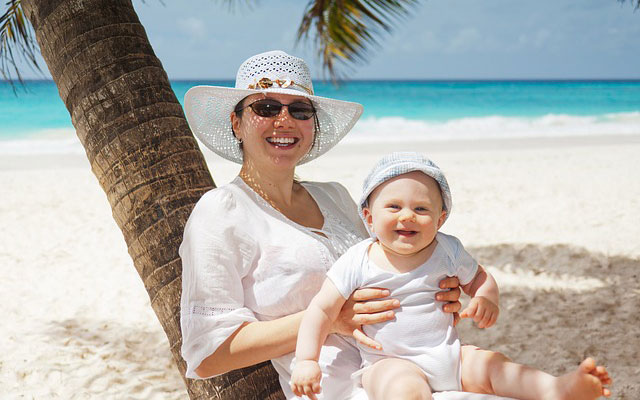 How To Lose Weight After Giving Birth

As much as women are eager to lose weight that they gained during the pregnancy, it is important for them to know that they need…read more → 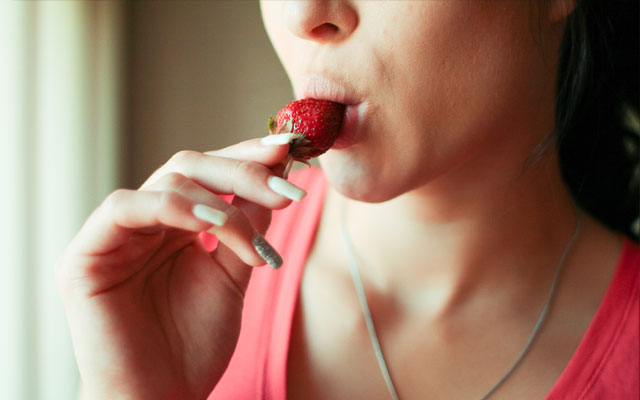 1. Don’t forget about fiber We all know that fiber is necessary for good digestion, particularly soluble ones. Even though we usually think of it…read more → 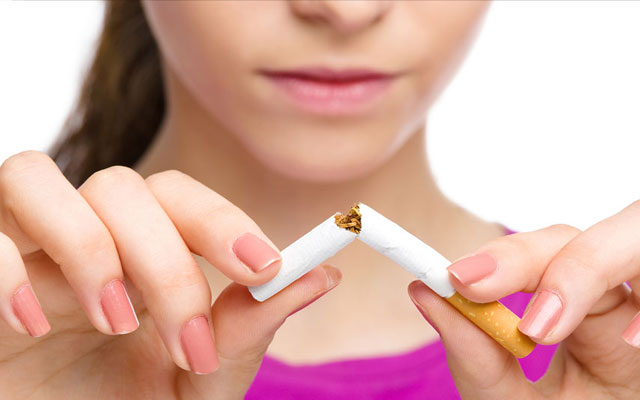 How To Get Rid Of Addiction

Addiction, susceptibility to a harmful habit, takes many forms. Along with the overall classification to physical and psychological dependence, there are addictions regarding alcohol, drugs,…read more →