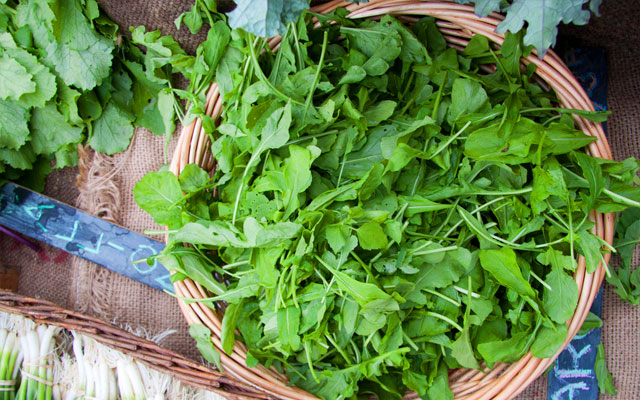 Don’t be fooled by its looks; this unimposing plant is a vitamin and mineral wonder and everybody should grow it, at least in the pot. Due to high content of vitamin B, especially folic acid that prevents degeneration of the fetus and helps produce of red blood cells, arugula should be found on every pregnant woman menu.

This herbaceous plant comes from middle and south Europe. It was discovered by Romans who adored its bitter flavor, and who appreciated medicinal properties of it green leaves which they used to prepare mixtures for caught and scurvy. They even believed that it has aphrodisiac effect.

Today arugula is being grown all around the world, and not just cultivated varieties but the wild one as well. Wild varieties grow in gardens and on the fields and have a bit more intensive and piquant flavor. Both plants belong to the genus brassica, and are close relatives to radishes, kale and cauliflower.

Arugula grows up to 20 cm, forming the leaves on short peduncles that can grow up to 15 cm. On higher temperatures flowers that are developed can be as much as 80 cm high. White or light yellow flowers are formed in clusters, which are also edible. Fruit is leguminous with tiny round seeds.

Plant it from February until September, even October, because it is resistant to frost so it can be picked even during the winter. Arugula grows well in any kind of soil, but sandy soil suits it best, neutral or slightly alkaline. It does not stand direct sunlight so it should be planted in shadow. When growing in the sun it quickly blooms so its leaves become too bitter.

All varieties of arugula have bitter taste and very distinctive aroma that get stronger with time so leafs from young plant are best for consumption.

Bitterness of the leaves comes from isothiocyanate, the substance that can be found in similar plants such as horseradish and few others.

However arugula differs from them because besides isothiocyanate it contains sulfur compounds, which gives it special taste and aroma. Also when compared with other leafy vegetables it contains very little oxalate, substance that block mineral absorption in organism. Elements like copper and iron contained in arugula get absorbed better and more efficiently.

Arugula has high amount of folic acid and antioxidants like A, C and K vitamins making it strong weapon for fighting free radicals. It is filled with carotenoids and minerals such as potassium, manganese, iron, calcium, and with phytochemicals which, as researches show are very successful when it comes to fighting malignant diseases.

Abundance of C vitamin makes this plant great for boosting immune system, plus it contains very little calories so it is great ingredient for dieting. This plant is most often used fresh, as a salad, alone or with other vegetables. It is very popular in Mediterranean area, where it is being mixed with olive oil, vinegar, parmesan or mozzarella cheese. Sometimes it is prepared by cooking or blanching but then it loses its bitterness. 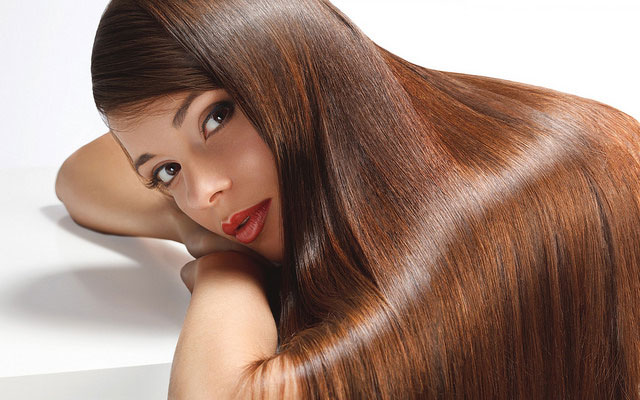 How To Restore Natural Glow Of Your Hair

We live in the world where we’re surrounded by different hair products which pretty much promise everything. Some of them do their job better than…read more →

In this modern age, lack of time is everyday occurrence. If you just came home and you have 15 minute to make lunch or dinner,…read more → 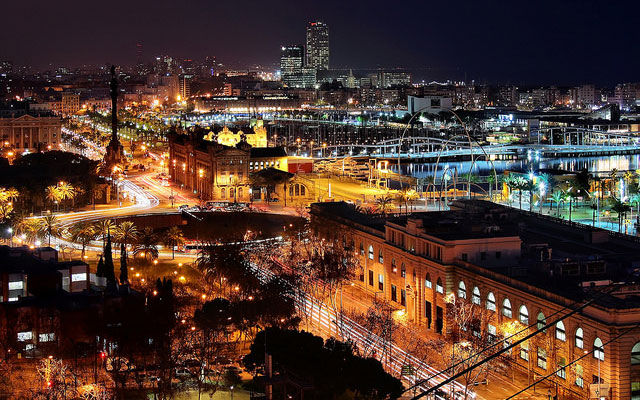