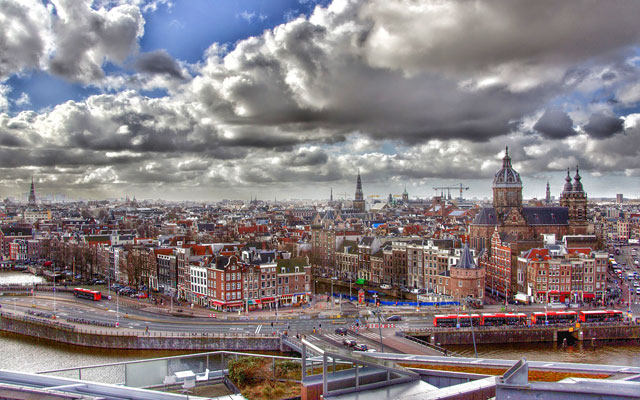 Amsterdam is often called “Northern Venice”, primarily because it has more canals than Venice. The narrow, charming streets intersect in the labyrinths and intertwine with about 165 channels. Houses with huge windows that look like they came out of fairy tale of Hansel and Gretel, leave little privacy to tenants. That probably says something about the people of this city, about their openness, in every sense of the word.

It started off as a small fishing village and named after the dam on the river Amstel. In the 17th century it became an important financial center of Europe, known for its diamond-cutting and banking. Students, intellectuals and jazz musicians also kept coming with the sailors.

The thought of this city immediately evokes the word – freedom.

It felt great to walk its streets, wander in the morning and drink coffee by the canal watching the idyllic square and a small bridge with a huge number of rental bikes, all that while nibbling on sweet waffle.

You walk and pass by the colorful flower market where you can buy tulip seeds, bonsai and small carnivorous plants. You can talk with friendly vendors in English, Dutch or any other language, because 86 percent of the residents of this city are polyglots.

When you pass it, you will come to the house of Anne Frank, the Jewish girl who dreamed widely while she was hidden in a narrow attic. Here you can hear her story. In the other direction from the flower market, you’ll come up to the Rembrandt Square that is the merriest at the evening.

Amsterdam is a city where you’ll see numerous things that you can’t really see anywhere else in the world. If you decide to go to the south part of the city, you will reach the Museum Quarter. There’s Rijksmuseum – National Museum, as well as a museum of the famous painter Vincent van Gogh. If you do not know much about this eccentric artist, you can use headphones and the information on the screen next to images in a renovated large complex devoted only to him.

With induced perception of space images, perhaps even slightly influenced with Amstel beer received for tasting, you arrive in the nearby Vondel Park and hang out with cheerful young people who play guitars while the sun sets. It is a truly diverse city which allows you to great time regardless of your interests.

If you do decide that walking is a bit hard, use bike, because paths for bikes are everywhere. If you exit the city, you can continue to the tulip fields and windmills. With so many taboos shown here in front of everyone, put on your smile as you walk on its beautiful sidewalks.You’ll always be happy to return to Amsterdam, a city of contrasts, a city of freedom. And finally remember, what happens in Amsterdam stays in Amsterdam. 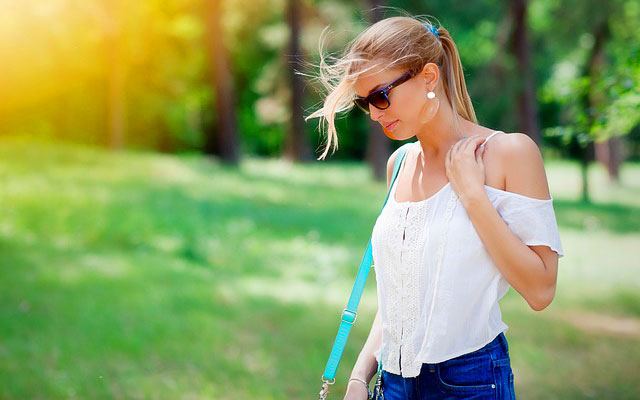 This season take a break from tight clothes and enjoy the comfort. Baggy pants, dresses and skirts are a trend for this year. Main pattern…read more → 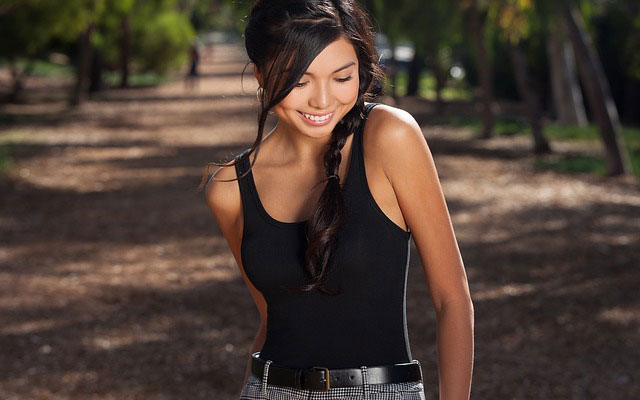 Effects of aging are something all of us try to avoid, but that can be hard, especially due to the fast pace lives most of…read more → 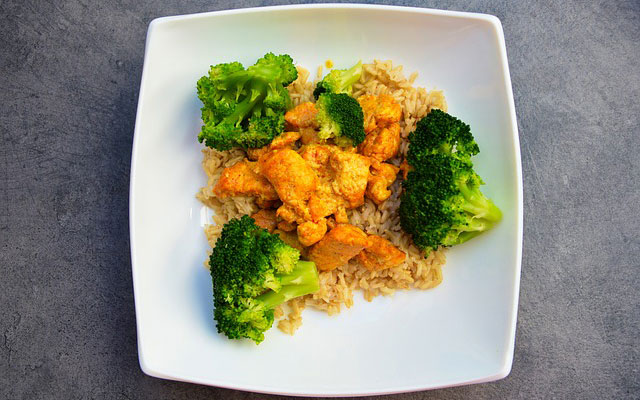 Cooking, first of all should be done with love and devotion - and that will lead to perfect meals on the table. With time you’ll…read more →