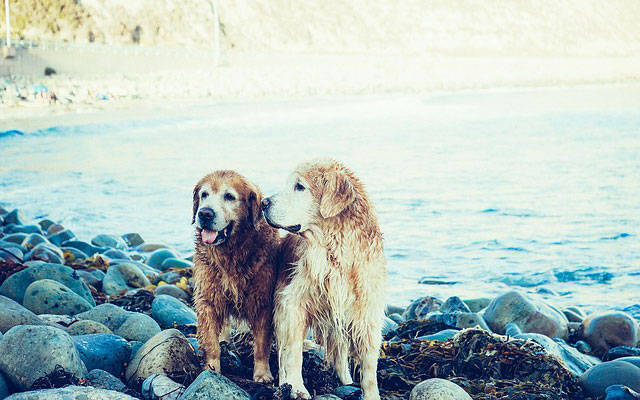 The idyllic picture of the perfect pack requires a lot of energy and investments in both pets individually. Cuddly snout that you can’t stop playing with can lead to think that it would be a great idea to adopt another dog. Planning double pet adoption has its advantages and disadvantages. It seems that it is very thin line between paradise with puppies in our lap and raging hell in the living room. Double the fun or double the trouble what will it be¬?

Seemingly there are no rules; so many proud owners of dogs can boast a touching story about the adoption of two dogs at the same time. Happy outcome comes from ideal blend of pets that always have company to play. They become a couple of similar souls, together in walks and play. Romanticized images suggest that this is a double pleasure which benefits all family members. However, the more experienced and wise call for a caution, weighing arguments before the final decision is a must.

Each breed has its own characteristics and needs that should be taken into consideration.

People who have a positive experience when it comes to the adoption of two dogs, pointed out what was crucial for their physical and mental development.

Having company has influenced other animal to eat better, adapt more effectively and eventually help them cope. Some, however, got “burned”, and advise caution.

There are several topics on which any future dog owner should think twice before adopting two four-legged friends:

– Both dogs should be worked with and trained at different times, one by one. Each of them need specific time to learn new things, and the owner should put same effort in both cases. This requires more hours and energy spent, but in the end it will prove to be worth it.

– It would be wise at the very beginning to recognize the dominant pet, whether it’s an older or more powerful one. You have to give your attention to him first, feed him first and let him lead. This avoids unnecessary drama and possible outbursts of jealousy. It is recommended to cuddle with the dogs at different times, in order to avoid any conflict.

– While playing together, two of them will entertain one another, and probably not pay attention to their owner. It is therefore important to separate them in the period of socialization and encourage them to be autonomous and independent of one another. At some point they will be separated. If the dogs are well trained and have been successfully developed, that will not traumatize them. Also, be aware that puppies of different breeds have different physical capacities. Make sure that the stronger one doesn’t exhaust the weaker one during the game.

– You should keep in mind that there are some experts who argue that the two dogs raised together may never develop fully as individual characters and that they will always “perform” in pairs and act as parts of a whole, not as two unique beings.

– There is a possibility that among two dogs that are adopted at the same time, that grow together, play together and get to know the world together, hatred and hostility develops with time.

So if you have dilemma about adopting two dogs, keep in mind that lovers of these animals know that there is no right answer. The stories are written on a case-by-case basis. All those who made decision to adopt the two dogs, agree that they had a lot more work than they thought, at least at the beginning, but it returns double at the end of the day when they come home to double dose of love from their pets. 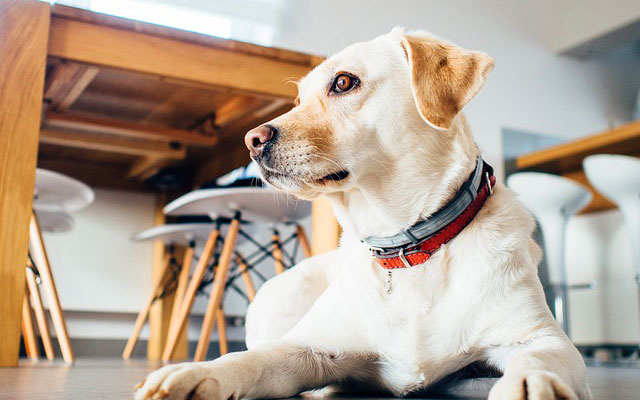 Dilemma On A Leash – Harness Or Collar?

Whether you instinctively use the collar or maybe a harness when you take the dog for a walk, you've probably had the opportunity to participate…read more → 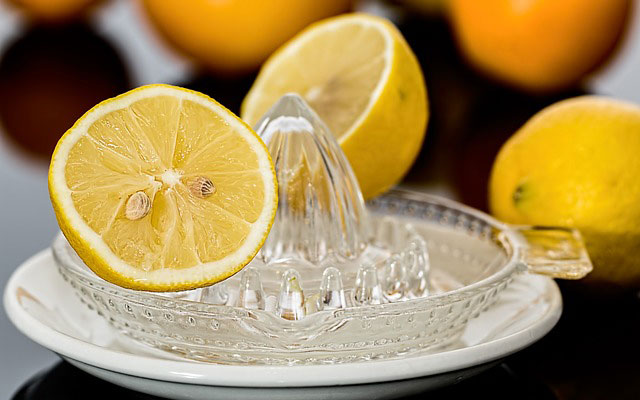 Why Is It Healthy To Drink Warm Water With Lemon 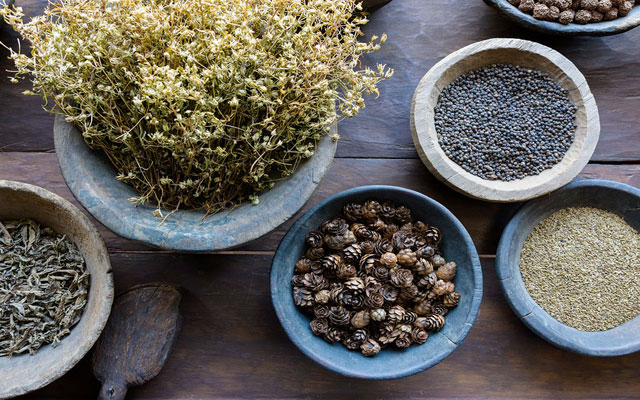 Ayurveda is a traditional Indian medicine - Ayurveda in Sanskrit literally means the science of life and art of longevity. Many scientists believe that Ayurveda…read more →