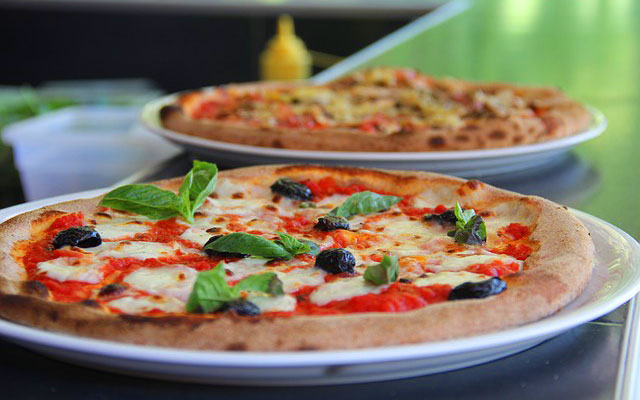 Pizza is something that enriches our lives. It brings people together, it is delicious and it is simple to make. Here are 10 most popular pizzas in the world you can make at home.

The Neapolitan Pizza is considered to be the original one. It came to America with immigrants from Italy and it became one of the most popular dishes in the whole world.

Believe it or not this Neapolitan heritage is officially recognized by UNESCO. When you prepare it, the crust must be thin and crunchy. Depending on the toppings you can make two versions of it. First one is marinara or tomato pie, and it is called like that because it does not contain cheese as toping. On the other side second one is made primarily with cheese. Other traditional toppings are extra virgin olive oil, garlic, basil, etc. It is delicious, light and you can make it in your own kitchen in no time. 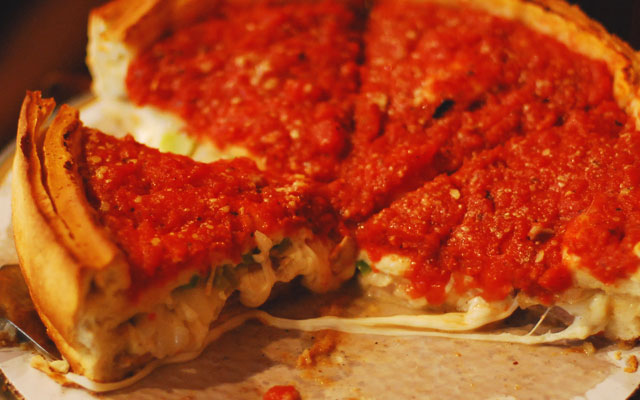 Deep dish pizza is also known as Chicago deep dish due to its origin. It was invented in Chicago’s pizzerias in the ‘40s. This one is different from the rest because it is made with thick crust and because the toppings are applied backward.

Having the thick crust and the abundance of toppings, this pizza takes more time to prepare and bake. The cheese is added first, followed by the rest of the delicate toppings and tomato sauce on top. This way tomato sauce protects meat and cheese from burning while baking. This is one of the few pizzas that are eaten with knife and fork due to the fact it is so rich and it would not be practical to eat it by the hand. 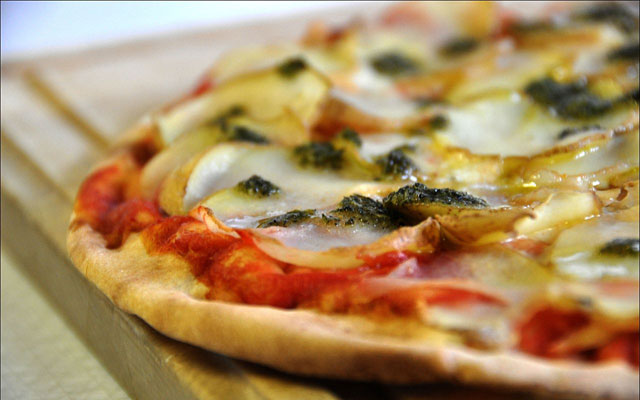 New York style pizza is just opposite of Chicago deep dish. However, it does have some similarities with Neapolitan. New York style has thin, crispy crust and just few toppings.

It always goes with cheese and tomato sauce in thin layers so it can be folded and eaten like sandwich. Some say that it can’t be made anywhere else but in the New York City because of the quality of the air that affects crust texture and flavor. However you can make your own version of it by following just the basic rules. It is arguably one of the most delicious and it is also fairly easy to make. However, you will miss one ingredient – the all important New York air, unless you live in the city. 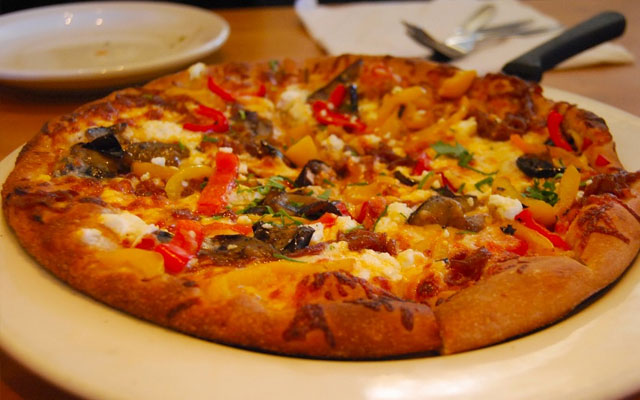 California style pizza is considered as upgraded version of New York style, but with an added twist. The dough is the same, thin and crunchy but the toppings are pretty uncommon.

This pizza is invented by Chef Ed LaDou who put on it toppings like ricotta, peppers, mustard and even pate. Later he invented a lot of variations when he started to work in Spago in 1982. There were versions made with smoked salmon or even duck sausages. So basically the recipe for this one includes everything you want and everything you can think of, as long as it is on a thin, crispy crust. However, if you want to make it for the first time, stick with already proven ingredients specific to this pizza. 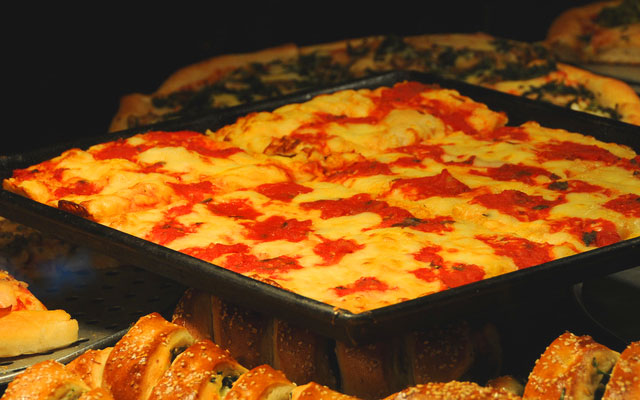 The main difference between this one and the ones we already described is its shape. With Sicilian pizza we present you the first square crust. The idea with this is the more the better.

Dough is pretty thick and you could never put too much of sauce or cheese. Also while traditional toppings are tomato sauce and mozzarella cheese you can put anything you like. The most important part of this pizza is the dough that needs to be at least in inch thick and and it is supposed to have spongy texture. The olive oil goes directly into the crust to make it as fluffy as possible. As we already mentioned you can pick the toppings you want, but pick the ones to go together well. 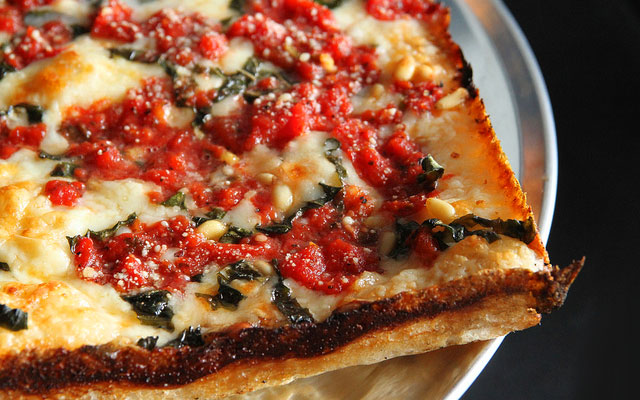 It looks like every Italian pizza has its descendant in United States. The same is with Sicilian style and Detroit style pizzas. Detroit style is also square shaped with deep dish crust.

Sometimes toppings are added in the same manner as in other deep dish versions and sometimes in a traditional way. The one thing that gives it unique name is crust that is baked in oiled pan so that the crust develops caramelized edges. It got popular when Little Caesar based in Detroit launched their variety of deep dish. Later it got available through chains of restaurants everywhere in United States. It is rich and abundant, and it is also one of the most flavorful ones. 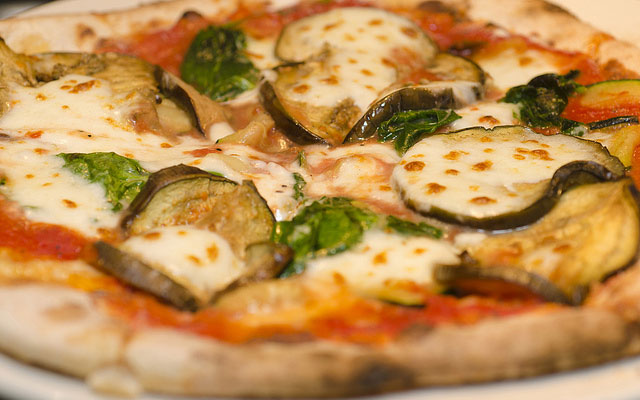 Gourmet is for those whose taste buds consider regular pizzas to plain. It is all about unusual ingredients and strong flavors. Some versions of it do not even use tomato sauce, and some are made completely without sauce.

The ingredients for toppings go form spinach and broccoli all the way to fruits and deserts. Have you ever tried blueberry, apple, cherry or chocolate chip pizza? Everything is possible with gourmet one. It is famous for its incredible flavors and toppings. There are also so called breakfast versions that also get under this category with toppings such as eggs or sausages. For those that want to spend more money on ingredients, you can make one with caviar, oysters or shrimps. 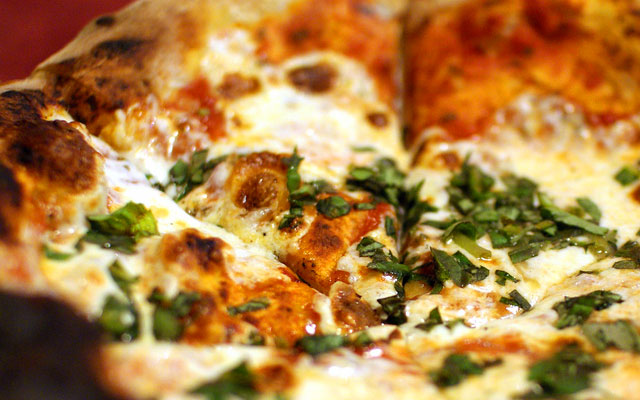 This one was created when the Queen Margherita of Savoy visited Naples. The pizza was created to look like Italian flag, and three main ingredients represented the colors, tomato sauce, mozzarella cheese and basil.

The name remained throughout centuries. It is direct spin-off of Neapolitan pizza and it has all of the same qualities. The crust cannot be thicker than 3mm and the whole process of making includes only hands, which means that you can’t use anything else, even for dough. It gets baked in wood-brick oven for just 90 seconds due its thinness. As you might have guessed from the number of ingredients, it is probably the easiest pizza to make. However, if you prefer more flavor and meat, this pizza might not be for you. 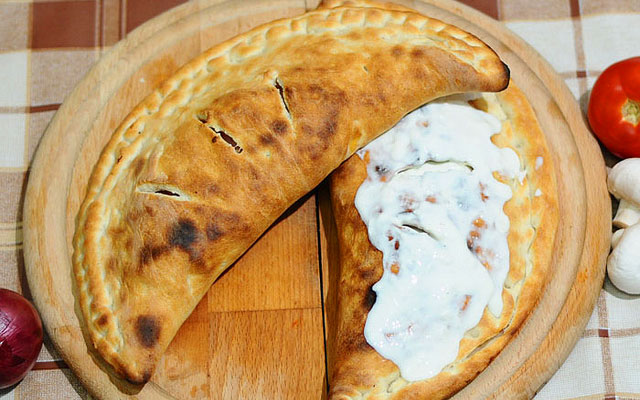 If you translate calzone from Italian you will get the word stocking. It is shaped like semicircle because it is folded in half and baked like that.

You can basically use your favorite ingredients to make it. This kind of pizza is convenient for eating in a hurry because it is sized like sandwich and sealed from all sides. Some restaurants make the bigger versions that are not practical for eating on the go and they require knife and fork. Since the shape of the dough is the main attribute of this kind of pizza, possibilities are endless. You can take all of your favorite foods like bacon and pepperoni and fold it into one delicious meal. 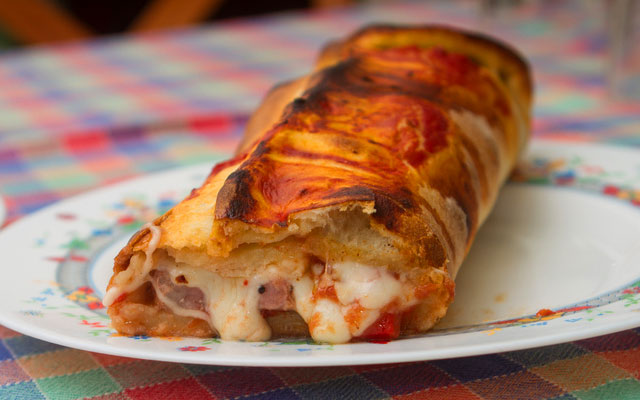 Some people might think that Stromboli and calzone are the same thing, but they’re not. The origin of Stromboli is not exact because few theories exist regarding its history.

Some say it was invented by Romano’s Italian Restaurant & Pizzeria in 1950’ while others claim Mike Aquino invented it in Washington again in 1950’. Basically it is pizza sandwich, and the main difference between calzone and this kind of pizza is that this one is rolled and not flipped in half circle. The toppings again vary among the countries and Washington one is made with chili sauce and chili sausage. You can make it with toppings you like just make sure to roll it in a sandwich and then bake it. 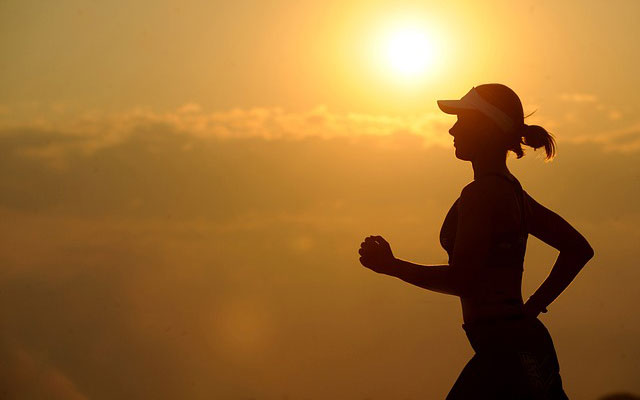 As we all know it can be quite hard to weaken the appetite. However, English researchers, in recently published study, presented conclusion that if you…read more → 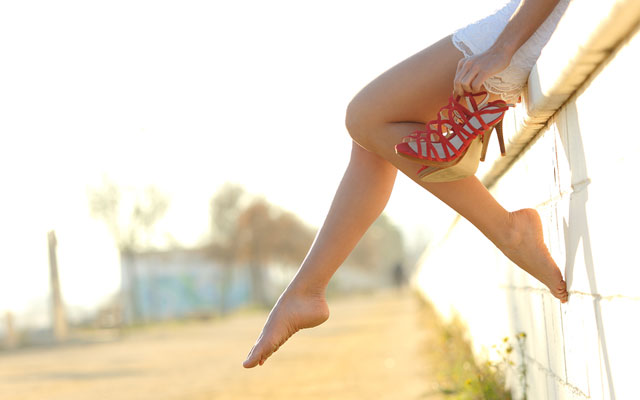 Nice legs are not really noticeable in winter, but as seasons change so does the situation. Miniskirts, short shorts and short dresses are "attacking" us…read more → 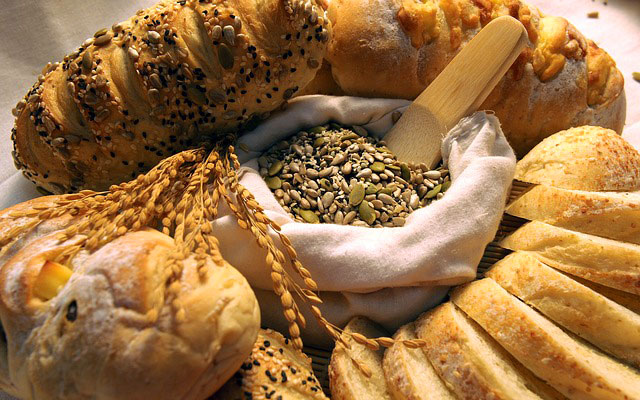 Are you allergic to gluten?

Considering the fact that a lot of people go through their entire life without realizing their gluten intolerance, we bring you a few signs which…read more →